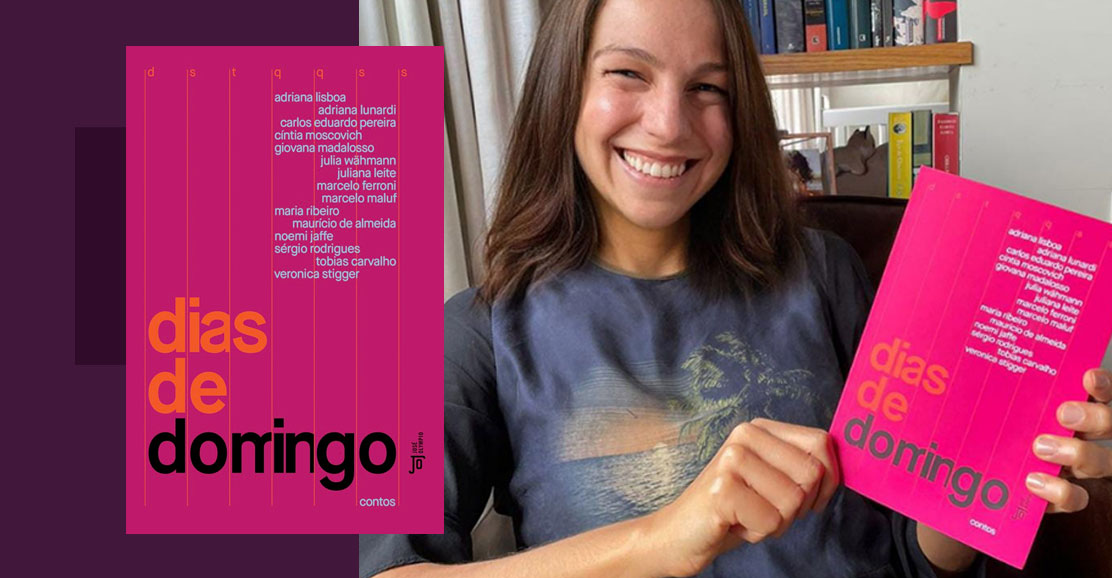 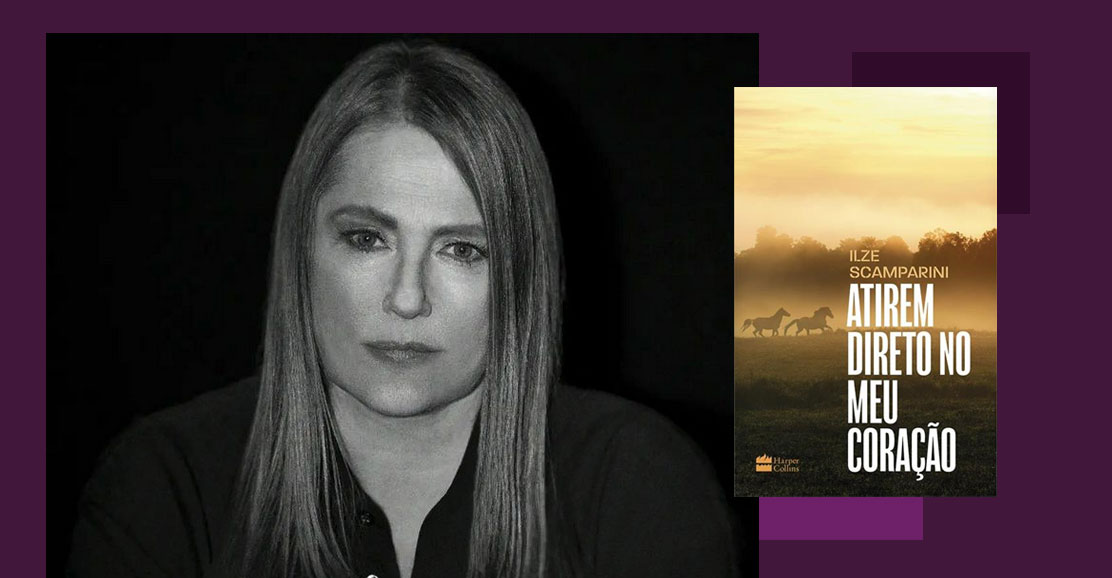 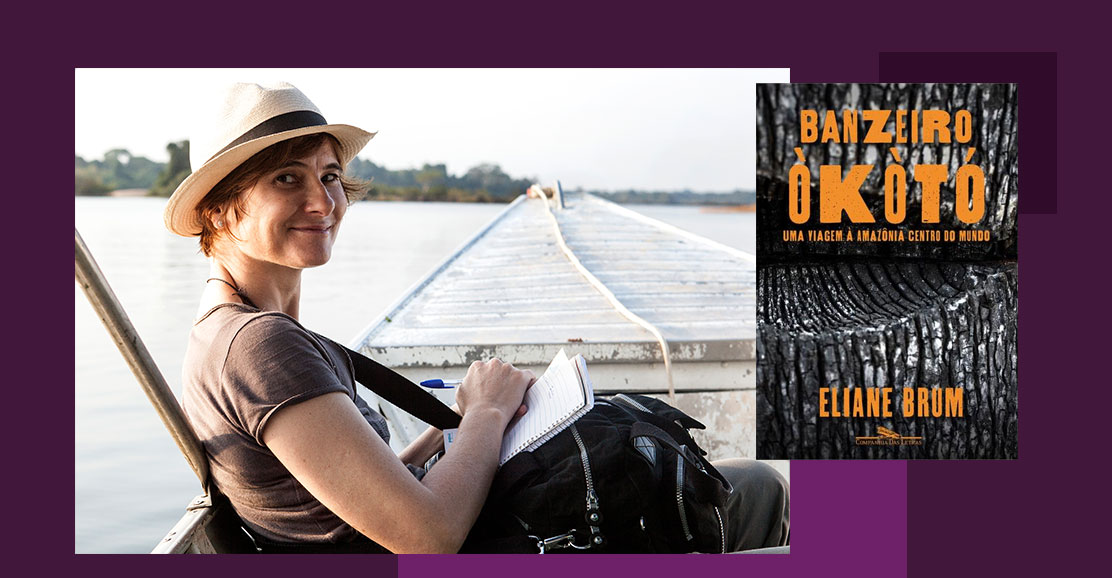 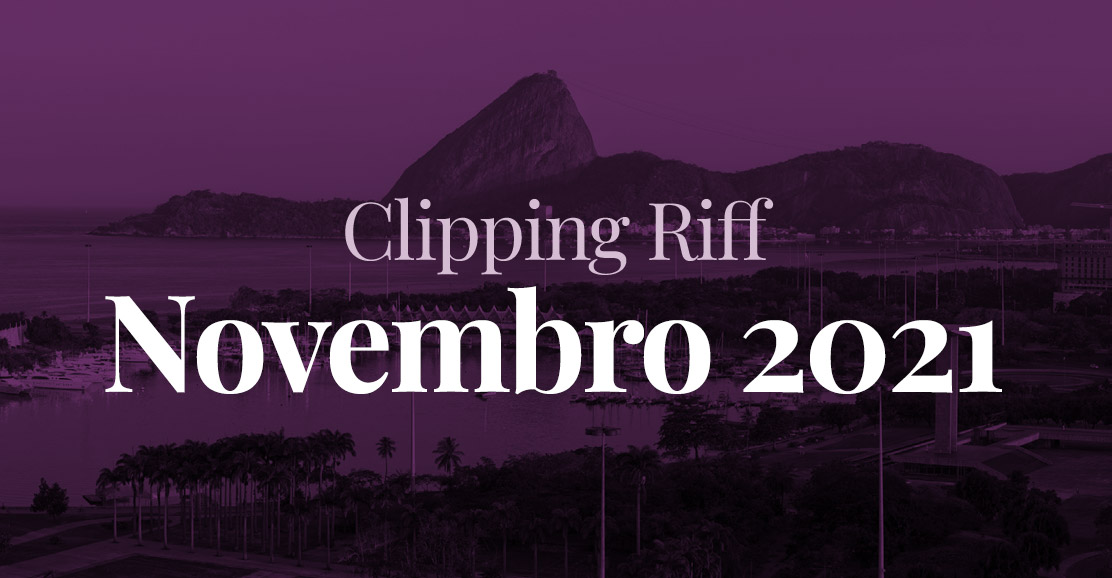 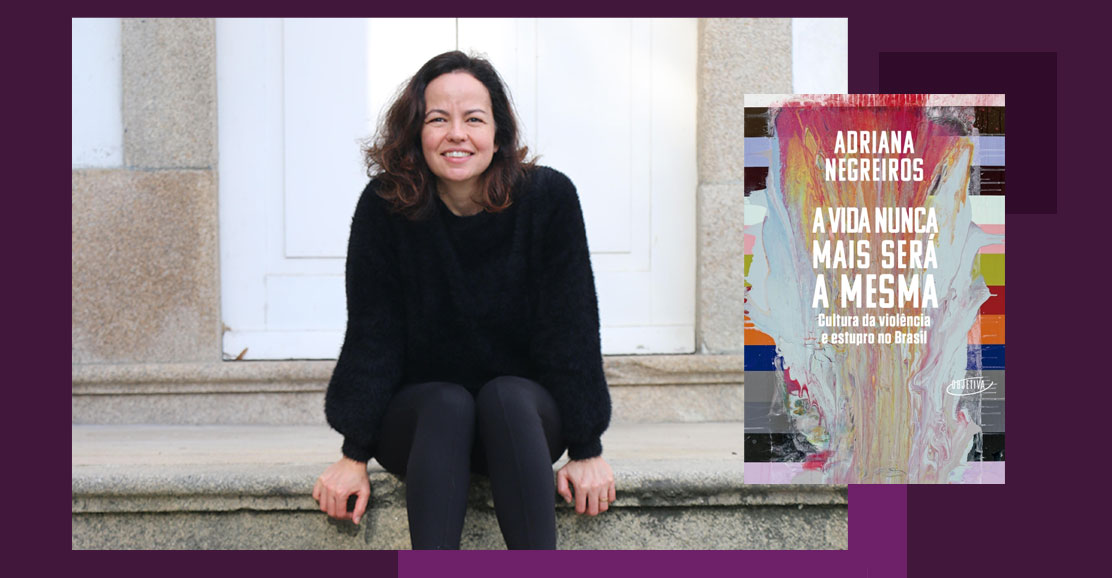 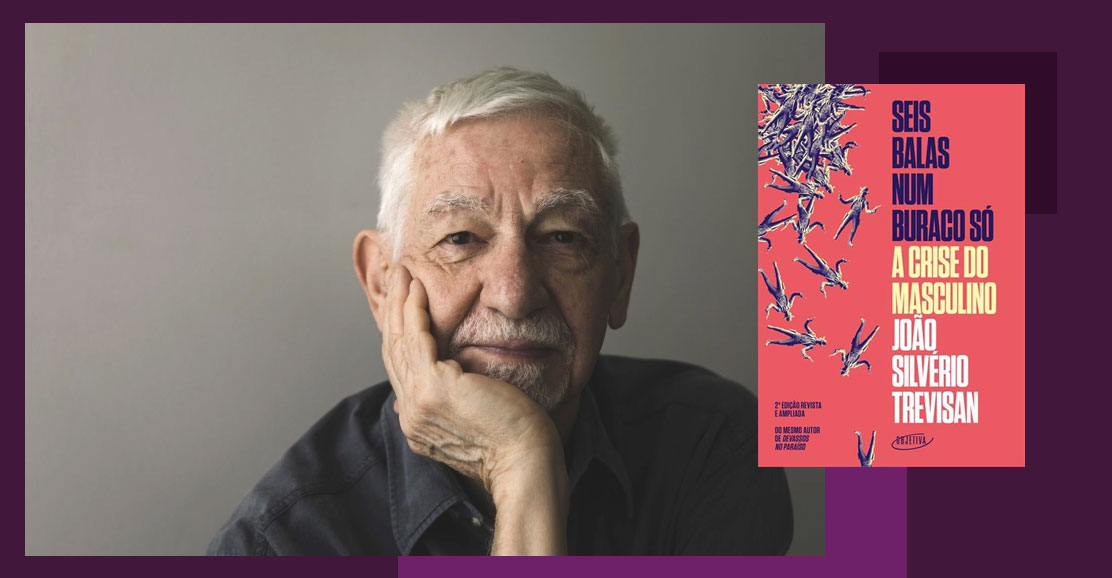 Colleen Hoover’s REMINDERS OF HIM, to DTV (Germany), by Annelie Geissler at Mohrbooks; also to Record (Brazil), by Joao Paulo Riff at Riff Agency; on behalf of Lauren Abramo at Dystel, Goderich & Bourret.

Cherie Dimaline’s EMPIRE OF WILD, to Livia Oliveira at Melhoramentos (Brazil), by Laura Riff at Riff Agency, on behalf of Hana El Niwairi at The Cooke Agency International, for Dean Cooke and Rachel Letofsky at CookeMcDermid.

Heather Fawcett’s adult debut EMILY WILDE’S ENCYCLOPAEDIA OF FAERIES, an epistolary Icelandic fairy tale set in an alternative 1900s, starring a socially inept scholar of the folk, and her academic archrival/possible love interest, pitched for fans of Susanna Clarke and TJ Klune, to Tricia Narwani at Del Rey, in a major deal, in a pre-empt, for publication in January 2023, by Brianne Johnson in her first deal at HG Literary.

Ashley Elston’s FIRST LIE WINS, her first adult novel, a cat-and-mouse suspense story pitched for fans of Laura Dave and Liv Constantine, in which a woman is hired for various jobs under changing identities for her mysterious boss, always staying one step ahead of her past while making sure there’s still a future in front of her, to Pamela Dorman at Pamela Dorman Books, in a pre-empt, for publication in summer 2023, by Sarah Landis at Sterling Lord Literistic (NA).

Emily Ratajkowski’s MY BODY, to Buzz Editora (Brazil), by Laura Riff at Riff Agency, on behalf of Erin Files at Aevitas Creative Management.

"THE ORIGINS OF YOU"

Licensed Marriage and Family Therapist and The Mindful MFT on Instagram Vienna Pharaon’s THE ORIGINS OF YOU, promising to unlock a healing process to help us understand our “family of origin,” become aware of its manifestations in our adult behaviors, and rewire our programming to improve our relationships and our lives, to Michelle Howry at Putnam, at auction, by Jan Baumer and Steve Troha at Folio Literary Management (NA).

Rights to Het Spectrum (The Netherlands), by Sebes & Bisseling; to Sextante (Brazil), by Riff Agency; to Citic (China), by The Grayhawk Agency; and to Trei (Romania), by Livia Stoia Literary Agency.

"I KNOW WHAT YOU DID LAST SUMMER"

Lois Duncan’s I KNOW WHAT YOU DID LAST SUMMER, to Ocultas (Spain), by Txell Torrent at MB Agency; also to Planeta Brazil (Brazil), by Laura Riff at Riff Agency; on behalf of Danielle Bukowski at Sterling Lord Literistic.

Adib Khorram’s KISS AND TELL, to Casa (Brazil), by Camila Marandino at Riff Agency, on behalf of Kim Ryan at Penguin Young Readers. 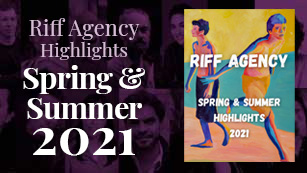 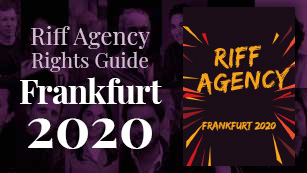